Why My Nose Is Blocked – Causes, Symptoms, Treatments, and Prevention? Why My Nose Is Blocked – Causes, Symptoms, Treatments, and Prevention

If you’re wondering, “Why my nose is blocked?” you’ve come to the right place.

This article covers Causes, Symptoms, Treatments, and Prevention. Read on to learn more!…and don’t forget to stay healthy! By following these tips, you can avoid getting a blocked nose and stop snoring! Listed below are a few things to do if you’re suffering from a blocked nose.

Several medical conditions can cause the symptoms of a blocked nose. Nasal congestion, also known as a stuffy nose, can interfere with daily activities and sleep.

Viral infections may also lead to nasal congestion, which is a common symptom of a cold or flu.

These viruses invade the nose and inflame the lining of the nostrils, causing congestion.

Fortunately, this condition usually clears up on its own within a week.

Other conditions involving the nose, such as bacterial and fungal infections, can also lead to blocked or stuffy nasal passages.

medications and drugs can aggravate nasal congestion and block the nasal passages.

Decongestant nasal sprays may help to clear the nose and restore its natural drainage.

However, these medications are only effective for seven days at a time, and long-term use can lead to further complications.

READ ALSO:  What is the Cause of Mensural Pain in Girls?

A blocked nose can be uncomfortable and impair one’s ability to breathe properly.

People who are constantly suffering from blocked noses may also experience snoring or difficulty sleeping.

There are several causes of a blocked nose, which include sinusitis, large adenoids, a deviated nasal septum, and septal

perforation. A doctor can diagnose these conditions by performing diagnostic tests to identify the cause.

The lining of the nose is also irritated and swollen, which can aggravate sinusitis.

In addition, certain odors or bright lights may trigger allergic reactions and cause the nose to become blocked.

Certain medications may also cause blockage due to other mechanisms.

Some of these reactions may last several days. The most common treatments for a blocked nose are topical corticosteroids and antihistamines.

Often, blocked nose symptoms are the result of a sinus infection, nasal polyps, or allergies.

Although it may be annoying to have a stuffy nose, it can also signal that there’s something wrong with your body.

Treatments for blocked noses include home remedies, medications, and even surgery.

st. Swelling in the nose or a problem with the shape of your nose can all contribute to nasal obstruction.

Surgery is often the last resort for a blocked nose.

When medical therapy has failed to solve the problem and you’re not prepared to deal with medications for the rest of your life, a specialist may recommend nasal septoplasty.

This procedure is relatively straightforward and has very low readmission rates.

Most patients experience successful unblocking after one attempt, and a small minority will require a second one.

Patients have usually prescribed antibiotics postoperatively, to prevent infection and bleeding, but painkillers are not required. The procedure is carried out internally. 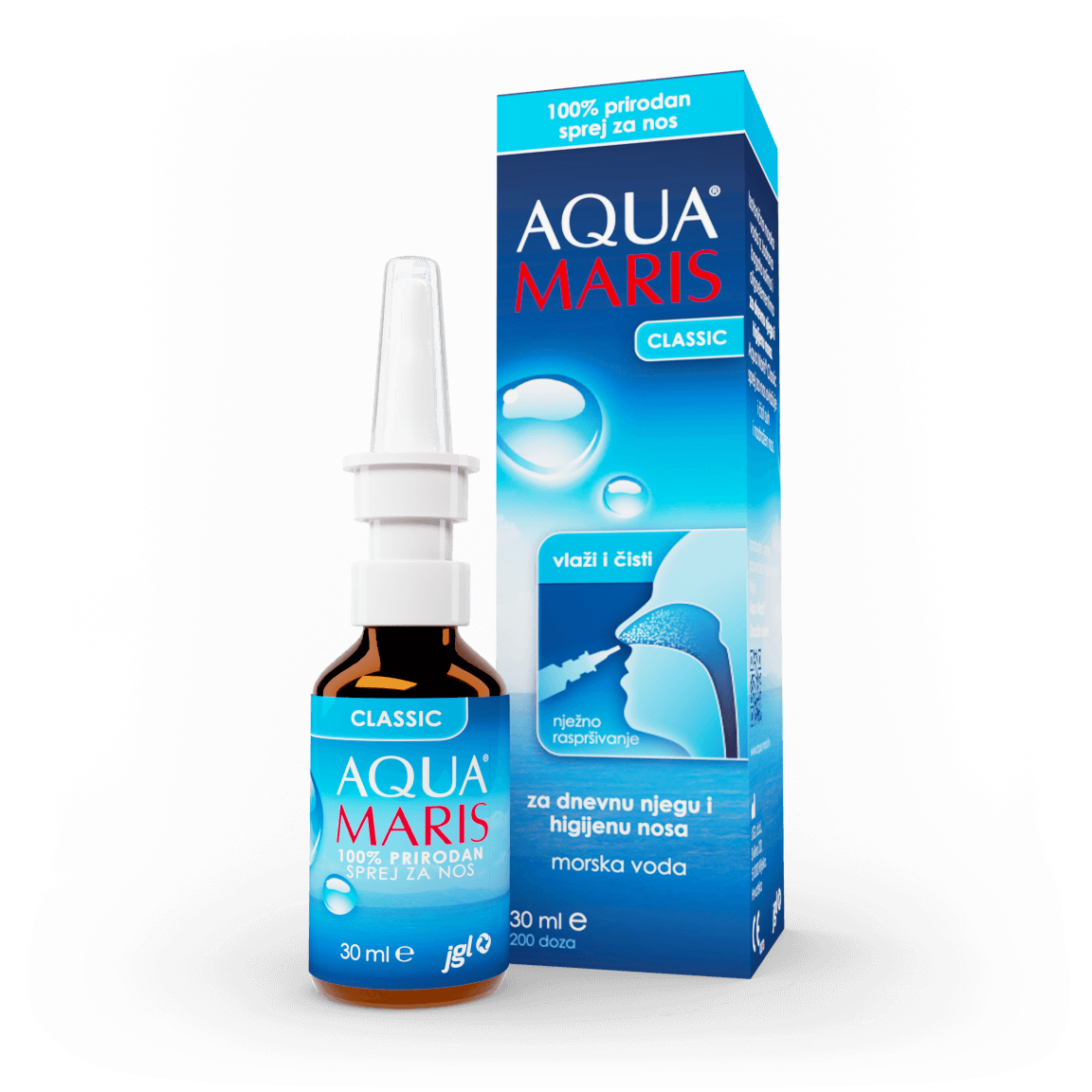 The cause of a stuffy nose is usually something more serious than allergies or a cold.

Nasal allergies or enlarged adenoids are among the most common causes of blockage in children.

In any case, if the symptoms persist for more than a few days, it is best to consult with a doctor to determine the cause of the blockage and seek treatment.

Some people try drinking saltwater or saline sprays to clear their noses for a few hours.

It can be an effective temporary solution, but alcohol will only dilate the blood vessels in your nose and contribute to more stuffiness.

Other medications, such as antihistamines, can help you breathe easier and relieve the symptoms associated with a blocked nose.

Tell us anything you know about ‘ ‘Why My Nose Is Blocked – Causes, Symptoms, Treatments, and Prevention?

What are the Causes of Neck is Swollen?

What are the Causes of Neck is Swollen?

What Pain Relief is Good For Sciatic Nerve Pain?